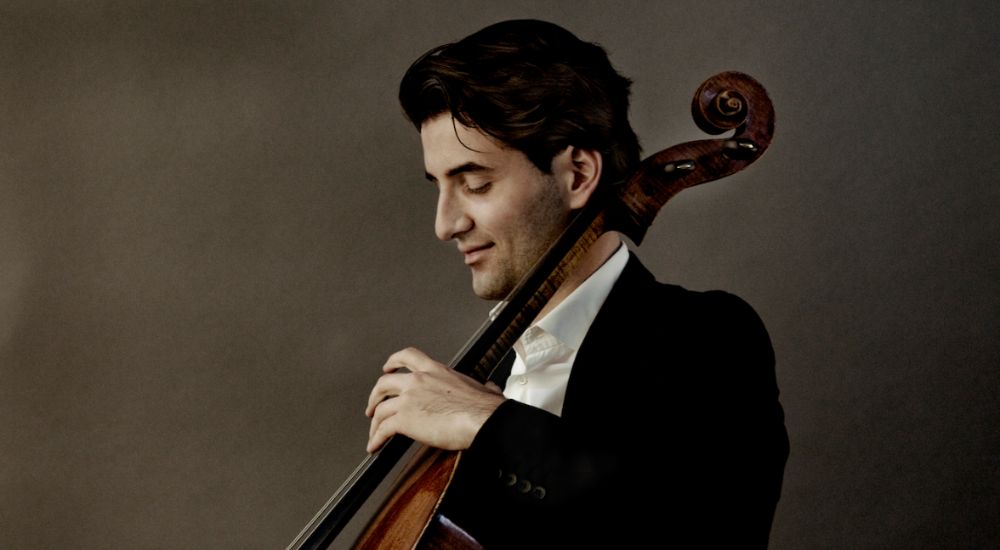 Praised by the Süddeutsche Zeitung for his „glowing, distinctive and exciting masculine tone” as „one of the great cello-talents of our time“´(Süddeutsche Zeitung, 15.10.2013), cellist Valentin Radutiu was born in Munich and received his first cello lessons from his father at the age of six. He later studied in Salzburg, Vienna and Berlin with Clemens Hagen, Heinrich Schiff und David Geringas.

Radutiu has released several CD recordings: In addition to the 2011 debut CD an album with French works by Lalo, Ravel and Magnard is available; the 2014 release of the Complete works for cello and piano by George Enescu with Per Rundberg was praised by critics as a benchmark recording (Haenssler Classic). Radutiu’s intensive collaboration with the composer and conductor Peter Ruzicka is documented by his premier recording of Ruzicka’s cello concerto and cello chamber music.

In 2015, Radutiu’s album „Remembering the rain“ with jazz pianist Benjamin Schaefer was released, most recently a CD with the Münchner Kammerorchester and cello concertos by Haydn, CPE Bach and Mozart. A recital album with Evgeni Bozhanov (Rachmaninov and Tschaikovsky) will follow.

2017 highlights are Radutiu’s debuts with the Deutsche Kammerphilharmonie and the Schumann cello concerto at the “Glocke” Bremen, as well as Shostakovitch’s 1st concerto with the Czech Philharmonic and Cristian Macelaru at the Enescu Festival in Bucharest.

Radutiu plays a cello made by Francesco Ruggieri (Cremona, 1685).