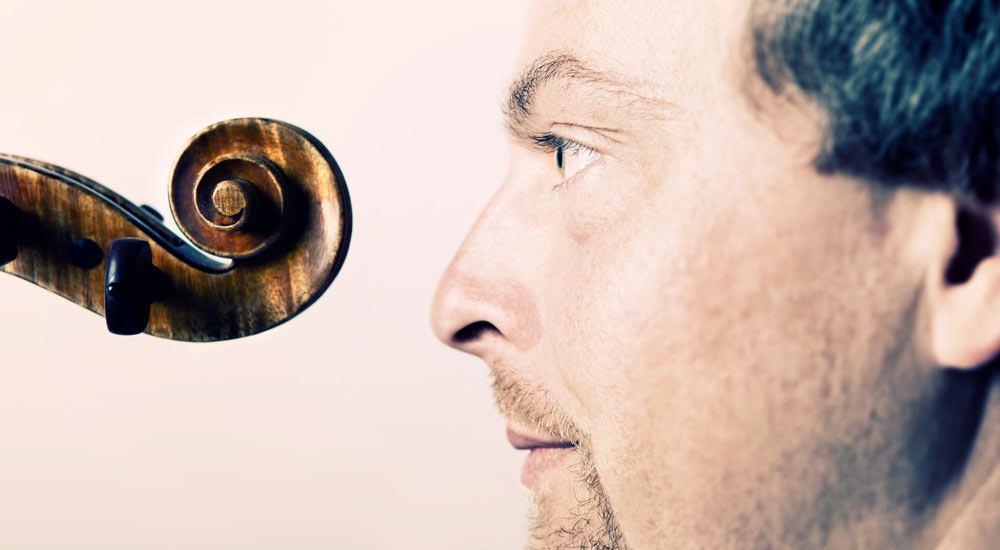 “His playing style captivates with fantasy and strength of imagination. (Frankfurter Allegemeine Zeitung)

Hartmut Rohde is one of the leading and most sought-after European violists, renowned for his stylistic versatility and rhetorical perceptiveness. He is especially interested in bringing a historically informed approach to his interpretations of the classical, romantic and contemporary repertories. Among Rohde’s chamber music partners are Heinrich Schiff, David Geringas, Lars Vogt, Daniel Hope, Janine Jansen, Christian Tetzlaff, Kolia Blacher, Paul Meyer, Olli Mustonen, as well as the Auryn Quartett and the Leipziger Streichquartett. Rohde holds a professorship at the University of the Arts Berlin, and is founding member of the renowned Mozart Piano Quartet which undertakes extensive worldwide tours.

A main interest for Rohde lies in the historical scrutiny of the different musical styles. Perspectives and new experiences in musical dialogue serve as the basis of his interpretations. Following successful performances of concertos by Walton, Hindemith, Mozart and the arrangement of the concerto by Edward Elgar, the premiere of Gehra’s viola concerto with Reinhard Goebel proved to be an undertaking of utmost importance in recent years. Hummel’s Fantasie and the enthralling Andante and Hungarian Rondo by Carl Maria von Weber resounded in the Düsseldorf Tonhalle. The English Symphony Orchestra is planning a world premiere of Philip Sawyers’ viola concerto in London in 2021 as well as a CD recording of Josef Tal’s viola concerto in collaboration with Deutschlandradio Kultur. Solo performances currently take him to Brazil and Lithuania

In 2019, they performed together at the Vienna Konzertaus, followed by a recording of works by Hans Gál, also for cpo. He has appeared at the Berlin Philharmonie, Pablo Casals Festival in France, Tonhalle Düsseldorf, Festival Wratislawia Cantans, Haydn Festival and the Naantali Festival in Finland. Deutschlandradio Kultur broadcast several of these concerts.

Hartmut Rohde served as Principal Conductor and Artistic Director of the NFM Leopoldinum Orchestra in Wroclaw from 2013 to 2017, and continues to work with them on special international projects. He has recorded orchestral works by Korngold, Laks, Jarnach and Kilar for the cpo label, to critical acclaim.

Hartmut Rohde has made numerous international radio recordings, as well as recording discs for EMI Classics, Decca, BMG/Sony, MDG, cpo and Naxos. In 2004, he won the Supersonic Award.