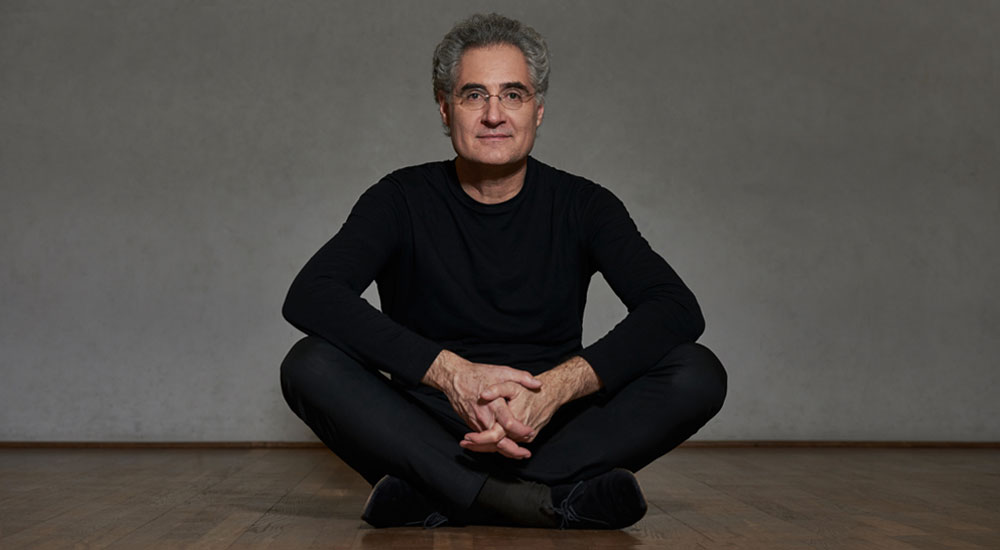 “He is a musical expressionist par excellence, who continues the German piano artistry with his performance.” FAZ

Matthias Kirschnereit is counted amongst the most riveting and successful German pianists of his generation. The ECHO-Classic-Laureate performs 60 concerts annually and is celebrated as the “poet on the piano” by the Süddeutsche Zeitung. In this, he is following his artistic ideal of finding and communicating the musical emotions, the story and the human element of the pieces. He sees himself in the tradition of German pianists, which spans Kretschmar-Fischer Conrad Hansen, Edwin Fischer and Martin Krause, reaching back as far as Franz Liszt.

Since 2012, Matthias Kirschnereit is artistic manager of the Gezeitenkonzerte Ostfriesland – a festival amongst friends that gains renown year after year.

In the meantime, Matthias Kirschnereit has published 30 CDs, including the standard setting complete piano concerts of Mozart and Mendelssohn or the referential recordings of unconventional repertoires such as the piano concerts of Julius Röntgen or Händel’s organ concerts arranged for piano. „Kirschnereit deserves all the praises coming to him these days!“ was the verdict of London’s Gramophone Magazine regarding his internationally celebrated Solo-CDs with the works of Robert Schumann („Scenes“, 2010) and Franz Schubert („Wanderer Fantasy“, 2012). His Brahms-CD (2017) was critically acclaimed by Fono Forum as „Controlled ecstasy“ „flaming intensity“ and „potentially addictive“. His upcoming CD includes Schumann piano concerto and concert pieces with Konzerthausorchester Berlin under Jan Willem de Vriend.

Success in various competitions – Deutscher Musikwettbewerb, Concours Geza Anda Zürich, as well as piano competitions in Sydney and Pretoria – started his international career in the beginning of the 1990s. Until then, his history was unconventional: born in Westphalia, he left Germany at the age of nine to settle in Namibia with his family. As much as he was fascinated by the culture of southern Africa, he soon understood that his dream to be a pianist could only be realized in Germany. Returning home at the age of 14 on his own, he started to study under Prof. Renate Kretschmar-Fischer at the Detmold musical academy. Additional artistic impulses he took from his intensive cooperation with Murray Perahia, Claudio Arrau, Bruno Leonardo Gelber and Oleg Maisenberg.

His artistic ideals and the experience from his international concert activities he passes on to future generations as Professor at the school of Music and Theatre in Rostock. In his spare time, his interests are painting, soccer and Italian cuisine. He lives in Hamburg with his family.

He is a musical expressionist par excellence, who continues the German piano artistry with his performance.